So Last year I was performing for the Sonoma site specific arts festival.

I would wander round Petaluma being a kind of small town clown affectation. It was interesting and more public places could do with this sort of random goodness

I was there for a week and quickly came across the Baker Creek Heirloom seedbank. 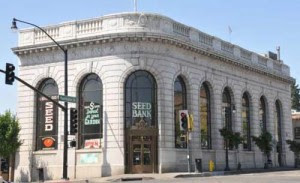 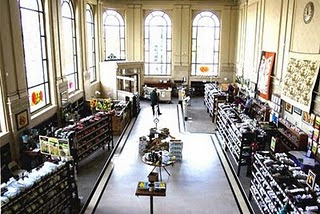 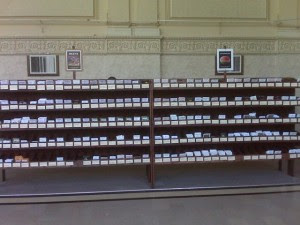 I spent some time in the seedbank and settled on Tomatoes, thinking that a project wherein I took Heirloom varieties from all over the world and applied them to the Hawaiian climate would be an interesting idea.
So I grabbed seeds from Germany, Russia, Bulgeria, Iraq and a host of other places, pineapple tomatoes, purple and orange and fuzzy peach tomatoes, small and large and packed them in with my costume and props.
Arriving back home a series of events culminated in my living in a place with a large unused greenhouse so I began my work. I raised 15 varieties of heirloom tomato and learnt a great deal during the process. I had about 300 plants at that stage. Some did better than others. Some did very well. I learnt what the common problems were and how to deal with them, mold, various bugs, pot sizes and soils. I'm happy to say there is still much to learn but I concluded stage one with 6 varieties that I know grow well here in Hawaii and have an additional 400 seedlings ready to sell at market as well as 100 original plants. All the seedlings were produced from seeds taken from my first crop.
I have spreading crops out at different locations to work out the differences in altitude as they relate to productivity and my business plan revolves around becoming as successful as I am useful in helping people grow heirloom tomatoes for their own needs while also focusing on providing select restaurants with specific varieties of Tomato.
I have a tomato vehicle, and am ready for business. 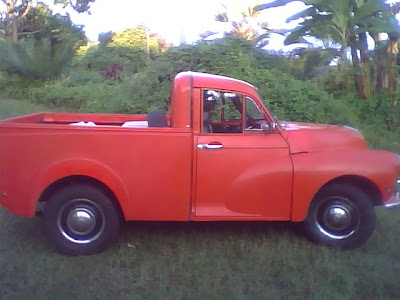 Posted by winsomecowboy at 5:24 PM